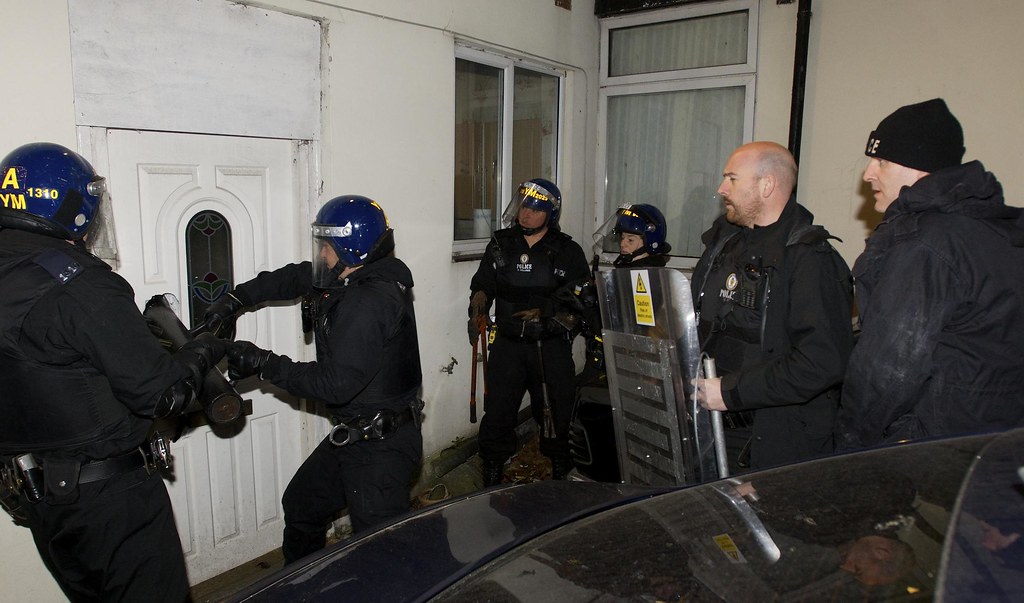 The Drug War is lost so why continue spending billions?

Decriminalizing and Regulating drugs would:

1. Decriminalizing drugs would make our streets and homes safer.

Significant violence and property crime are related to drugs.

When law enforcement cracks down on producers and smugglers of drugs, they restrict the supply and prices rise.

At the same time, those who deal or purchase drugs find themselves carrying extremely valuable goods, and become attractive targets for assault.

Police officers and others suspected of being informants for law enforcement quickly become targets for reprisals.
The streets become battlegrounds for "turf" among competing drug dealers, as control over a particular block or intersection can net thousands of additional drug dollars per day.

Conversely, when drugs are decriminalized, prices go down and so will the drug-related motivations to commit crime.

Prison overcrowding is a serious, expensive, and persistent problem. It makes the prison environment, violent and faceless to begin with, even more dangerous and dehumanizing.

Governments at all levels keep building more prisons, but the number of prisoners keeps outpacing the capacity to hold them. Those in prison for drug law violations are the largest single category. Decriminalizing drugs would immediately relieve the pressure on the prison system.

The inmates who remained would be left in a less cruel, degrading environment. If we repealed the drug laws, we could eventually bring the prison population down comfortably below the prison's rated capacity.

3, Drug decriminalization would free up police to fight crimes against people and property.

The considerable police efforts now expended against drug activity and drug-related crimes could be redirected toward protecting people from those who would still commit crimes because they are simply stupid or sick. The police could protect us more effectively by focusing resources on catching rapists, murderers and the remaining perpetrators of crimes against people and property.

If you are accused of a crime, it takes months to bring you to trial. Guilty or innocent, you must live with the anxiety of impending trial until the trial finally begins. The process is even more sluggish for civil proceedings.

There simply aren't enough judges and staff to handle the skyrocketing caseload. Because it would cut crime and eliminate drugs as a type of crime, my proposal would wipe thousands of cases off the court dockets across the country, permitting the rest to move sooner and faster. Prosecutors would have more time to handle each case and judges could make more considered decisions.

Drug-related police corruption takes one of two major forms: Police officers can offer drug dealers protection in their districts for a share of the profits, or they can seize dealer's merchandise and sell it themselves.

There are known cases where police officers were indicted on charges of falsifying records of money and drugs confiscated from dealers.

Decriminalizing drugs would eliminate this inducement to corruption and help to clean up the police's image. Eliminating drug-related corruption cases would further reduce the strain on the courts, freeing judges and investigators to handle other cases more thoroughly and expeditiously.

6. Decriminalizing drugs would save tax money.

The cost to interdict the drug traffic and the cost of incarcerating users and traffickers runs into billions of dollars.

The crisis in inmate housing would disappear, saving taxpayers the expense of building more prisons in the future.

As noted above, savings would be redirected toward better police protection and speedier judicial service. Or it could be converted into savings for taxpayers.

The underworld is a huge recipient of Drug War money. Few others would risk setting up the distribution networks, bribing officials or having to shoot a competitor once in a while. When alcohol was decriminalized, ordinary manufacturers took over production. The risk and the high profits went out of the alcohol trade. Even if they wanted to keep control over it, the gangsters could not have targeted every manufacturer and every beer store.

The profits from illegal alcohol were minuscule compared to the yield from today's illegal drugs. They are the underworld's last great source of illegal income--dwarfing anything made from gambling, prostitution or any other vice.

Decriminalizing drugs would knock out the prop from under organized crime. Smugglers and distributors would have to go above board or go out of business. There simply wouldn't be enough other criminal endeavors to employ them all.

If we are concerned about the influence of organized crime on government, industry and our own personal safety, we could strike no single more damaging blow against today's gangsters than to decriminalize drugs.

Many governments and corporations have used various excuses to test employees for drugs.

Some federal legislators have threatened to withhold federal money from entities that don't guarantee a drug-free workplace. We expect the federal government to vigorously oppose decriminalizing drugs because it would disrupt their crooked affairs.

Government excesses would disappear with drug decriminalization. Before drugs became big business, investors could put their money in secure banks abroad without fear of harassment. Mom-and-pop stores could deposit their cash receipts unafraid that they might look like criminals.

Failing a urine test for levels of sugar or caffeine is not a requirement for employment or grounds for dismissal. However, were they declared illegal these would certainly become a lot riskier to use, and hence a possible target for testing "for the sake of our employees." Decriminalizing and regulating today's illegal drugs would make them safer, deflating the drive to test for drug use.

9. Decriminalizing drugs would stabilize foreign countries and make them safer to live in and travel to.

Traffickers are well prepared to defend their crops against intruding government forces.

Decriminalizing drugs would affect organized crime and subversion abroad much as it would in the United States. A major source for guerrilla funding would disappear. So would the motive for kidnapping or assassinating officials and private individuals. Once again people could walk the streets and travel the roads without fear of drug-related violence. Countries would no longer be paralyzed by smugglers.

10. Decriminalizing drugs would repair U.S. relations with other countries.

United States pressure on foreign governments to fight their domestic drug industries has clearly reinforced the image of America as an imperialist bully, indifferent to the concerns of other peoples. To drug producers, the U.S. government is not a beacon of freedom, but a threat to their livelihoods.

Decriminalizing and regulating drugs would remove some of the reasons to hate America and deprive local politicians of the chance to exploit them. The United States would have a new opportunity to repair its reputation in an atmosphere of mutual respect.