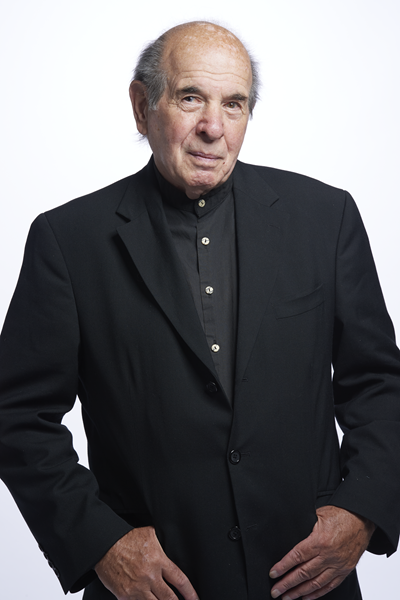 The Mind Is Everything
What You Think You Become
So why not become GREAT?

VOTE NO to the ballot about policing.
I support a Police Department that is fully staffed, well funded, and superbly trained physically, emotionally, socially, and ethically, with a clear sense of the need for racial sensitivity.

I oppose a liquor bar and its drunks at the Upper Harbor Terminal located at the intersection of Dowling Avenue North and the River.

Healthier diets are needed to minimize obesity and diabetes. Reducing consumption of wheat (bread, rolls, cakes, pizza) and high fructose corn syrup drinks and food additives, are essential for better health. A small reduction in the use of these items will go a long way to better health.

Speeding in neighborhoods can be significanly reduced with the intelligent use of speed bumps and/or various blocks.

Stop The Drug War for Peace and Prosperity.
https://www.earthprotector.org/stop-the-drug-war

Stop allowing fluoride in our water for healthy bodies and minds.
https://www.earthprotector.org/fluoride

I want to oversee the development of the Upper Harbor Terminal (UHT) for Ward 4 to produce and process organic products such as vegetables, hemp (CBD), and bamboo, to create generational wealth.

The Pohlad and Frank families, operating as United Properties, in cahoots with Mayor Frey and the City Council, are stealing the Upper Harbor Terminal from Ward 4 who should have received first crack at developing the site to produce great products and jobs, and generate wealth for the entire community.

The developers recruited the now out of business Thor Development. Parallel to that they focused on getting the city and state elected officials onboard, and then corralled a handful of influential community activists. THEY WERE ALL ONBOARD WITH THE WRONG IDEA. AND NONE OF THEM LIVE OR HAVE A BUSINESS IN WARD 4. LIKE I DO.

Promises of various sorts were made such as: free tickets to events at a proposed liquor-bar-music-venue, part-time jobs at the music venue, free fishing rods and a pier to fish from on the river; affordable housing under the plume of toxic emissions from the GAF shingle manufacturer right next door; and the biggest payoff of all was a gift to the Park Board of 19 acres that the Park and Recreation Board confesses they don’t have the money to manage.

I wrote to all the City Council Members explaining what was taking place in plain sight and I explained that this great industrially zoned site could be used for creating generational wealth for the community, and I described what was bad about the proposed Concept Plan.

A liquor bar at the UHT is a BAD IDEA that would:
1. Release publicly urinating, prostitute seeking, drunks into our neighborhoods. Just like they do nightly downtown when the bars close.
2. Attract thousands of cars that will jam the roads and release tons of toxic air emissions, including formaldehyde.
3. Create low pay part-time service jobs.

The UHT is an industrially zoned site that is not suitable for housing because of the formaldehyde emissions and other volatile organic pollution from the GAF shingle-making plant right next door to the south.

Shortly after my involvement the City Council approved the Concept Plan and appointed layers of committees and advisory groups to obfuscate what they were doing. Then they stacked the committees with their cronies and crony friends. Then, on top of that, they appointed a special UHT Advisory Group to oversee those.

The current Development Agreement must be canceled
and the UHT turned over to Ward 4 to develop.